I. Effects of Ocean Acidification on Shell Mechanics 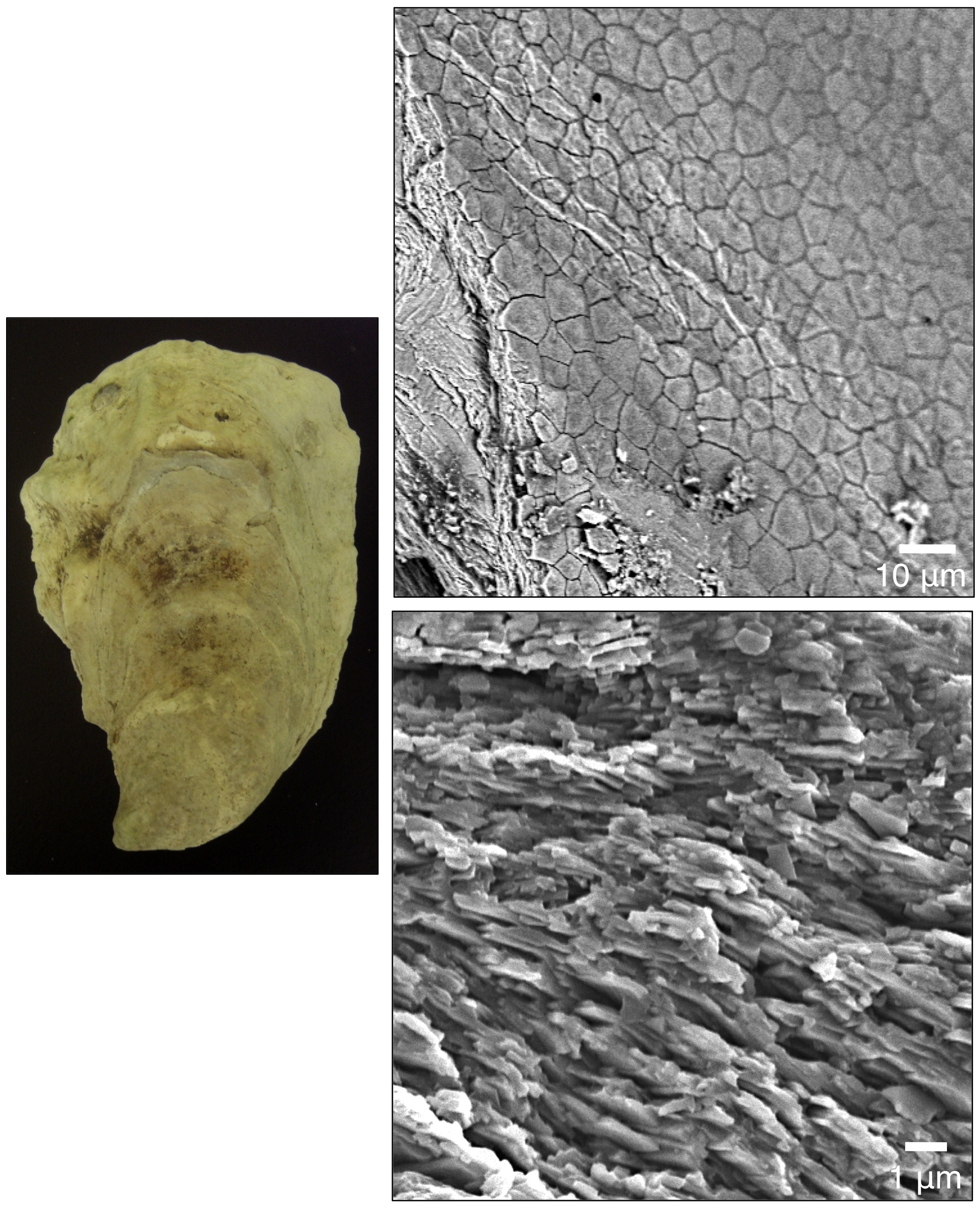 Ocean acidification (OA) is one of the major environmental threats facing the planet. The amount of carbon dioxide (CO2) in the atmosphere is rising at an alarming rate and is predicted to double by the year 2100. About a third of all CO2 released into the atmosphere is absorbed by the world’s oceans, which results in a fundamental shift in the chemistry of seawater, making it more acidic. This has drastic and wide-ranging effects on marine life, which have been well documented over the past ten years. Our work assess how OA affects the mechanics, structure and composition of bivalve and crustacean shells, as well as the physiological basis for why such changes occur. Shells with altered mechanical properties are likely to be more susceptible to breakage by predators and physical factors, compromising survival. 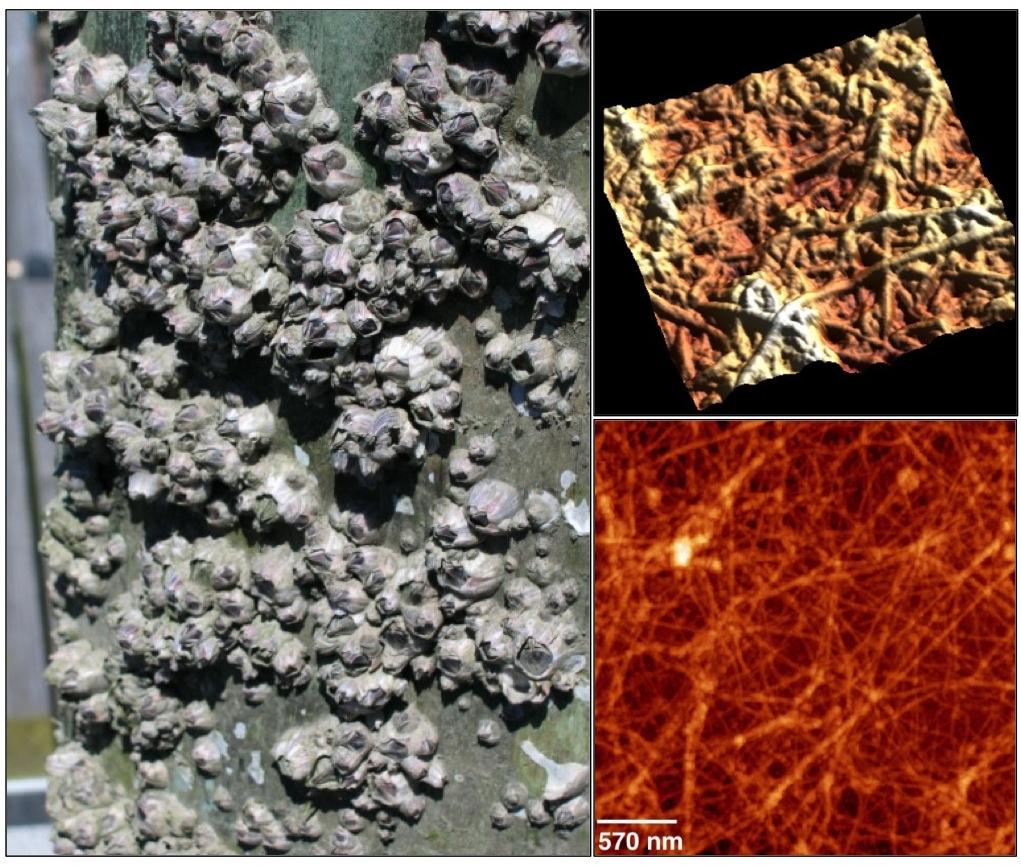 Barnacles can stick tenaciously to almost any hard surface in the ocean. They do this using a protein-based glue that quickly begins to harden (cure) upon release. Our past work has shown that barnacle glue is composed of amyloid-like nanofibrils, which have elastic properties. Curing of the glue involves a series of biochemical reactions that proceed in the same way vertebrate blood clots. Current work pairs adhesion strength testing with proteomic tools to elucidate the role of specific glue proteins in the overall adhesion process. 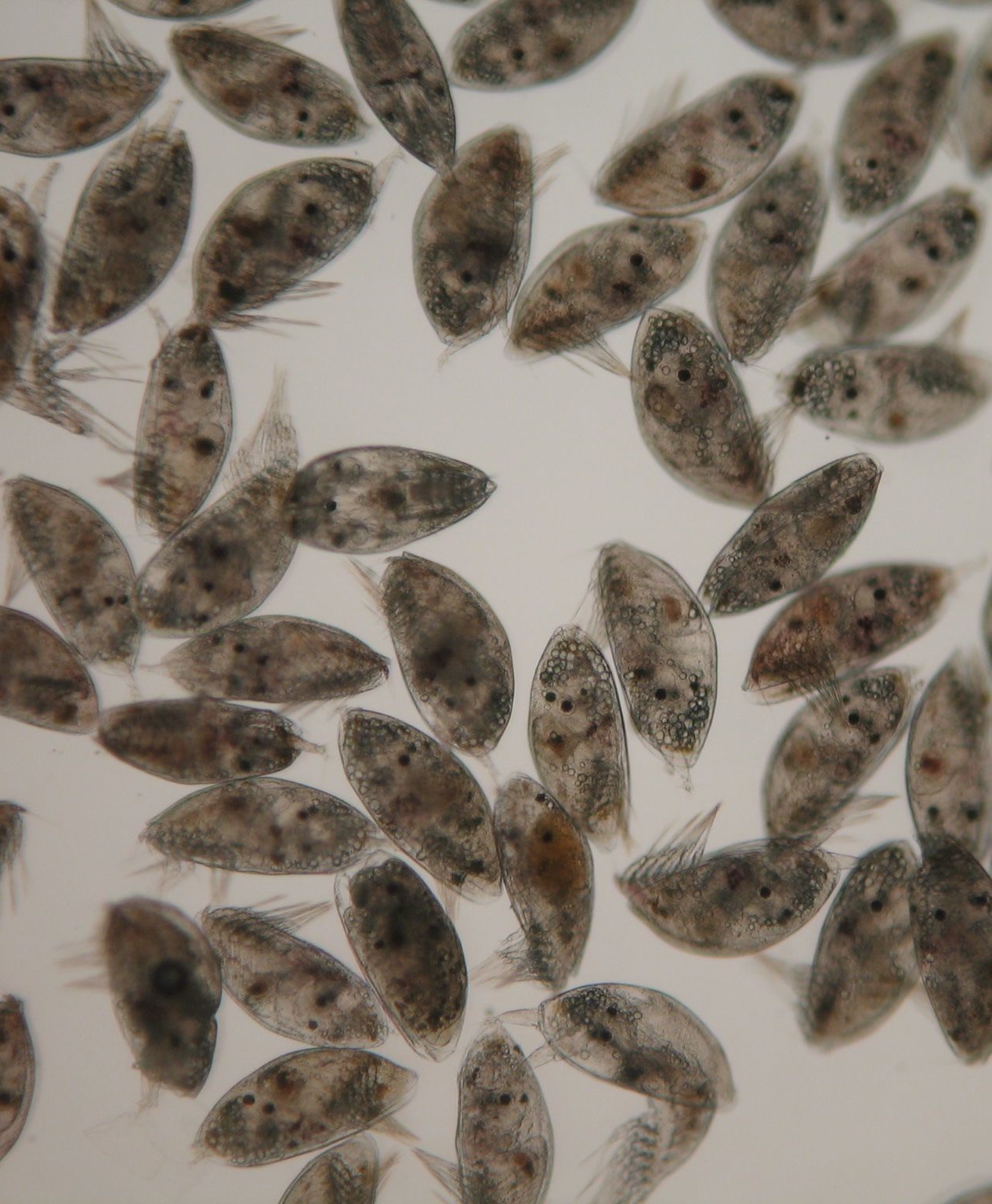 Barnacle cyprid larvae play a key role in the animal’s life cycle. Adults are sessile, yet need to be close enough to other barnacles of the same species in order to reproduce. The free-swimming cyprid larvae are responsible for seeing that this occurs. Cyprids respond to a hierarchy of physical and chemical cues when deciding on a place to permanently settle, using well-developed sensory appendages. Our work focuses on chemical cues used in the settlement process, specifically pheromones released by other barnacles.